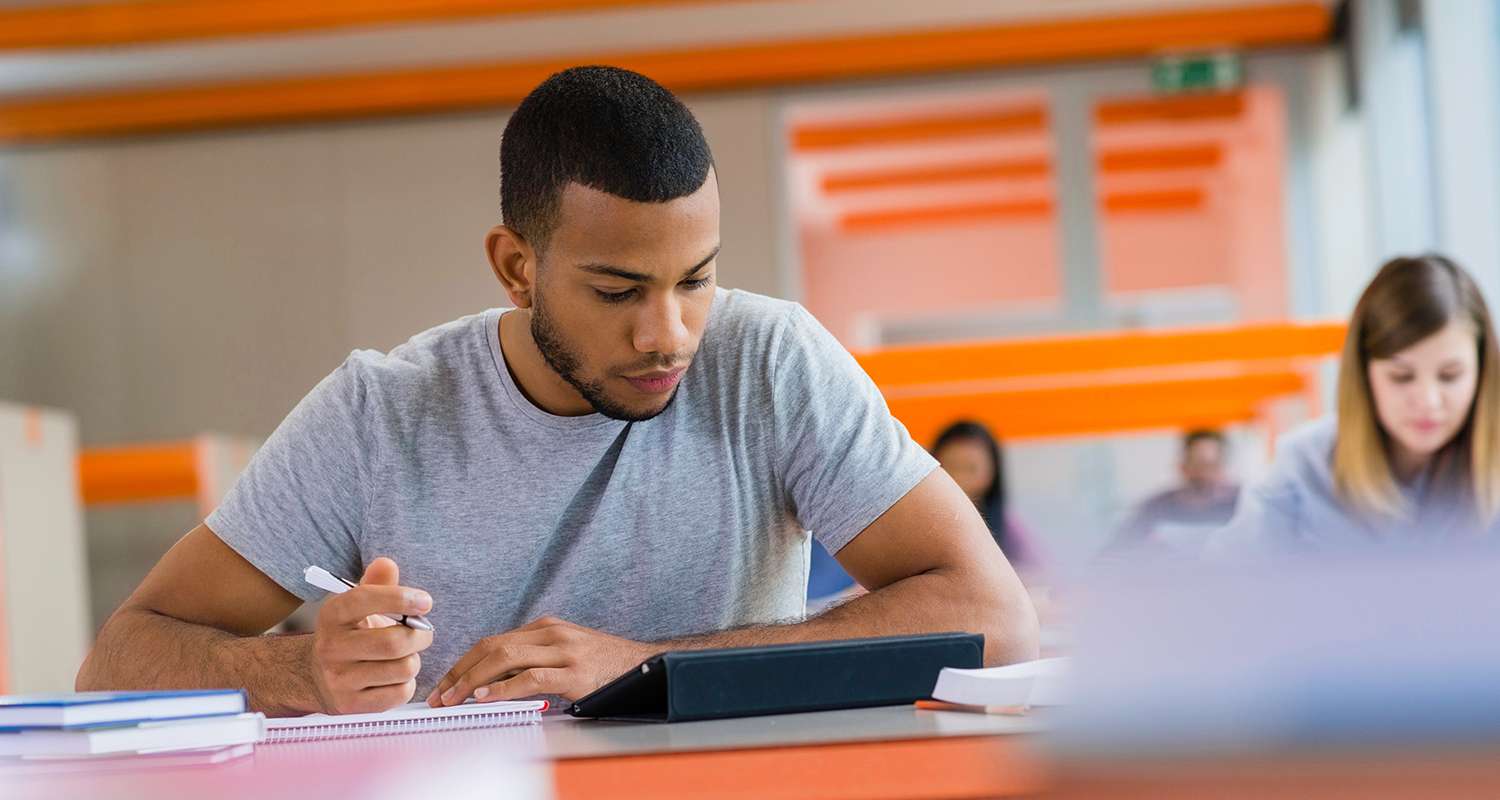 A new solution from Kelly® Education helps a district manage their substitute teacher program with less administration, for much more value.

Jackson County Public Schools is located on the southwest edge of North Carolina. Spanning a rural county and serving 3,600 students, the district includes nine schools: combined elementary and middle schools, one central high school, an early college, a combined K –12 school that includes an early college, and one alternative school.

After deploying a substitute management program  administered by a local Kelly Education team, the district alleviated much of its own administrative burden, while realizing other great benefits.

The Jackson County Public Schools (JCPS) had successfully developed a system for managing a qualified pool of substitute teachers, which totaled about 85 – 90 substitutes to cover a population of 300 teachers. The district had already invested in automating the process by using Frontline Education’s Absence Management Solution (formerly known as Aesop). But despite these efficiency improvements, the full scope of operating the program was still a burden on its administrative staff. Ongoing activities such as advertising, recruiting, screening, interviewing, and orienting every new substitute took a lot of time, which took each of them away from other core work within their schools. Secondary tasks were often overlooked as well—such as reporting, retention, or keeping the pool engaged over summer and other school breaks.

Another challenge that JCPS faced was compliance with the Affordable Care Act (ACA). The district planned to limit the hours that its substitute teacher pool could work to reduce the administrative burden of tracking hours in compliance with ACA insurance obligations. This restriction would have had an impact on the quality and reach of its substitute program. The same number of substitutes would no longer cover the same volume of absences, causing a risk of decline in classroom placement rates. In addition, substitutes would no longer be able to fill long-term assignments, which provide consistency in the classroom.

Schools in the district’s Blue Ridge area are more remote, therefore harder to fill or replace with new candidates. Substitute teachers would also have been less satisfied by limited opportunity to earn a full week’s pay, or to contribute on a more full-time basis to the district. Finally, although the district had previously installed Frontline to facilitate its scheduling activity, it was not leveraging the tool for more advanced automated reporting and tracking functions. Because  uses the same technology as the basis for its standard program, the team was in a good position to enhance how JCPS was integrating the tool in its process.

“I am very pleased with our partnership with Kelly Education. When personnel concerns arise, I simply make a phone call and our local Kelly team handles the situation. We had a minor classroom management issue with an employee earlier this school year. Kelly required and provided additional training in the area of concern before allowing the substitute to return to the classroom. The employee has returned as a successful substitute teacher.”

The Kelly Education solution included all of the help that JCPS needed and more. First, the district’s existing pool of substitutes was transitioned over to the Kelly® payroll which is fully compliant with all legal and employment regulations, but does not cap or limit its substitutes from working as many hours as they’d like. So the district’s best and most active candidates were allowed to work without restriction or worries about tracking employee hours to be compliant with ACA regulation. Kelly Education absorbed the ongoing expense of ensuring that all those employees remain covered by insurance. A team of experienced implementation professionals was brought in to help deploy the program across the district in just four to five weeks, with minimal disruption.

Kelly Education deploys a comprehensive set of recruiting tools, strategies, and best practices designed to identify and attract the most qualified talent to Jackson County Public Schools. The team advertised locally to add about 25 – 30 substitutes to the pool for better coverage in remote areas. They also partnered with a local college, West Carolina University, for new candidates.

Kelly Education offers all its substitute teachers weekly pay, which has helped to retain more of the district’s existing and new candidates.

As a consultative partner to the Jackson County Schools, Kelly education continues to offer a great deal of industry knowledge and analytics that help the district to operate more efficiently. For instance, because Kelly uses one of the absence management platforms the district had in place, they were able to configure the tool for better data capture and reporting by using different accounting codes—all without any extra charges for an implementation or “technology” fee. Kelly Education knows that a scheduling tool or payroll management solution alone will not solve the problem of unfilled classrooms. Without a local partner to provide ongoing administration and service, in either case, the burden of filling classrooms falls on the district. Kelly Education delivers proactive substitute pool management.

After a short time, the comprehensive solution improved classroom placement rates in Jackson County Schools to 99 percent, over an average of 18 – 22 absences per school day.

“We are a small district with one HR coordinator and one payroll/benefits specialist. The time saved in recruiting, training, processing substitute teachers, and tracking hours worked has more than paid for itself in using Kelly Education.

The absence management allows the district to have a paperless leave approval process for all employees. Scheduling substitutes has never been easier for teachers and school administrators. Many of the substitutes have shared how thankful they are being paid weekly rather than once a month.”

You need the best and brightest.

We can help solve your most complex talent challenges – both today and in the future – by delivering high–quality talent that moves education forward.

Contact us at 800.Kelly.01 and one of our agents will administer your request. Or, if you'd prefer, fill out the form to submit an email.