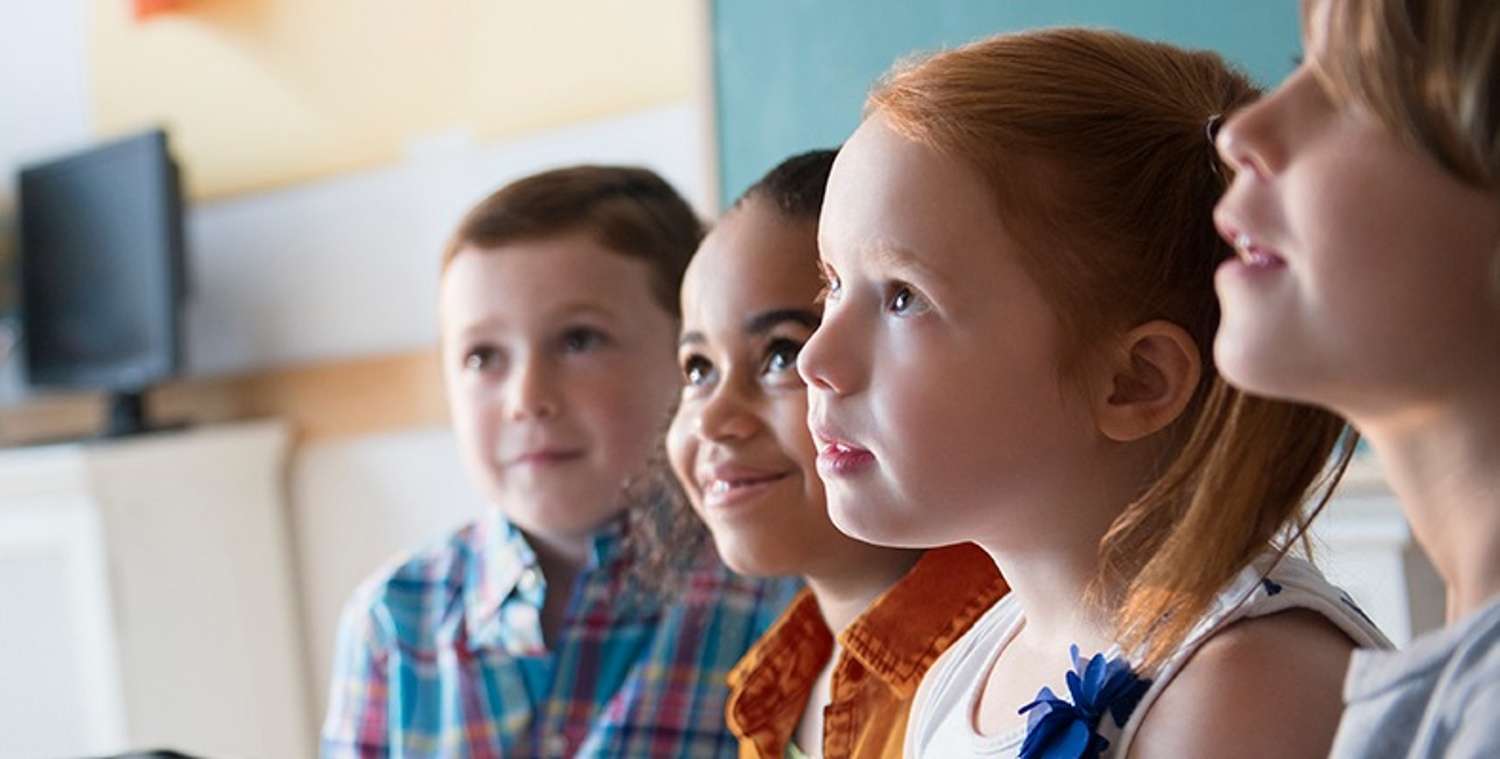 To help maintain its status as being among the 10 top-performing school districts in the state, Clay County Schools partnered with Kelly Education for a cost effective substitute management program that quickly returned a host of valuable benefits.

In addition to challenges that many school districts throughout the state of Florida are facing, rural and remote Clay County Schools have had ongoing issues with attracting and retaining a reliable pool of substitute teachers. An inefficient substitute placement process added further complications. As with many schools, administrative personnel at each separate location handled this manually. But given a limited pool of available substitute teachers, staff members across the district found themselves duplicating efforts on a regular basis—placing calls to preferred candidates who were likely already engaged or no longer available.

Overwhelmed by the day-to-day burden of managing this decentralized process, most schools were without the resources to recruit for and maintain a qualified pool of substitute teachers, leaving principals and administrators increasingly concerned about administrative staff burnout. They also had growing concerns about wage and hour compliance for the support personnel who often managed the substitute process during off hours.

Ultimately, placement rates in the district were suffering, especially in its most rural locations. But without effective automation of the program, administrators had limited visibility into the full scope or impact of the issues. The district turned to Kelly Education to investigate if an end-to-end program might help to resolve these challenges.

“Kelly Education has done a phenomenal job making sure that classrooms in Clay County Schools remain filled. After witnessing two school systems that have successfully deployed Kelly Education for their substitute staffing needs— along with the subsequent savings in hard and soft cost, time, and critical resources that our schools have realized— the question I typically ask any district on the fence is … ‘Who couldn’t afford to implement this program?’”

New to Clay County Schools, administrator Dr. Michael Henry was familiar with Kelly Education. His previous district relied on Kelly Education for their substitute teacher management program. Dr. Henry brought leaders from Clay County Schools together with Kelly Education experts to establish a program that could provide reliable coverage for a staff of nearly 3,000 teachers and teacher assistants. A centralized customer support team, part of the solution, was put in place to monitor and manually fill absences—especially for same-day or last-minute needs.

The district had an existing pool of about 450 substitute teachers who were paid a competitive rate and were consistently performing well. The Kelly Education team first helped these critical resources transition to their payroll, ensuring that the most experienced personnel were retained for work in Clay County Schools. The team then began an ongoing effort to recruit locally, and build a large enough pool of candidates to cover the district’s average absenteeism. Kelly Education proactively persuaded new candidates to travel to work at more remote schools, and used a comprehensive process to on-board new substitute teachers and train them to work specifically in Clay County Schools.

The team implemented an automated scheduling system, Frontline Education’s Absence Management Solution (formerly known as Aesop). They provided 24/7/365 web and phone access for requesting, scheduling, and online timekeeping. Kelly instructed substitute teachers—as well as administrators and administrative personnel, secretaries, and teachers—on ways to make the most of the user-friendly tool.

Ultimately, the Kelly Education solution eliminated the administrative burden of substitute teacher management from the schools’ instructional and support staff. The executive director of schools commented that it was among the smoothest implementations he’d ever seen, as Kelly Education quickly transitioned the existing pool to Kelly payroll in just two weeks.

Article commissioned by Kelly Education and written by District Administration.

You need the best and brightest.

We can help solve your most complex talent challenges – both today and in the future – by delivering high–quality talent that moves education forward.

Contact us at 800.Kelly.01 and one of our agents will administer your request. Or, if you'd prefer, fill out the form to submit an email.